Harmful online information is not only undermining the mental health and life quality of elderly netizens, but also damaging their physical and economic security.

According to a Chinese Academy of Social Sciences report, released in September last year, 93.67 percent of elderly netizens view using the internet as an integral part of daily life, with 17.25 percent of them admitting they had been victims of online frauds involving the sale of healthcare and financial products.

Despite all the talk of closing the digital gap for the elderly, little attention has been given to help older netizens to use internet in a smart way. Several factors have contributed to the problems the elderly netizens encounter. First, older netizens are relatively less equipped with digital and internet-related skills, leading to them having troubles analyzing and evaluating information encountered online. Research shows that only 62.34 percent of elderly netizens will check the authenticity of information they find online.

The results of the Seventh National Census show that 58.62 percent of China's elderly population is illiterate or has only had primary education. Moreover, unlike younger individuals, elderly citizens are not "digital natives" and may have less experience using contemporary information technologies and online platforms as these were not an essential part of their professional lives.

Second, smart technologies are far from age-friendly. Features in most apps－such as reliance on touchscreen inputs, small text size, superfluous procedures, and excessive product placements－make them difficult for elderly citizens to use. At the same time, constant advertisements can mislead elderly netizens to irrationally consume something or to give away private information. These practices largely ignore the traits and needs of elderly people, or even take advantage of their vulnerabilities under the premise of profit maximization.

Third, the vast population mobility and the shrinking of the size of the family are also contributing factors. China now has over 100 million empty-nesters. With their psychological needs largely unmet, these elderly people may seek connections in the virtual world, making themselves vulnerable to cybercrimes.

Recognizing these problems, the Chinese government has provided a number of policy solutions. In November 2020, the State Council, China's Cabinet, initiated a nationwide plan to ensure digital inclusion for older adults. It required communities and educational institutions to popularize internet-related knowhow among elderly people, aiming to enhance their ability to acquire, verify and use smart technologies and in turn to avoid cyber rumors and telecommunication frauds.

Thereafter, the Ministry of Industry and Information Technology issued regulations on age-friendly websites and ways to improve elderly people's satisfaction on information and communication services in April and November 2021, respectively. The two regulations stipulate that plug-ins and ads should not exist in apps for the elderly; moreover, internet companies are encouraged to offer hotline services and offline smart technology education programs for the elderly. In December 2021, a regulation issued by the Ministry of Public Security together with other departments assured a harsher crackdown against telecommunication frauds and the provision of reliable recommendation system algorithms service to the elderly.

These policies have led to positive changes. For instance, an action to promote an age-friendly internet has been taken across the country. A national league on accessible smart technology has been formed.

In 2021, around 375 websites and apps were upgraded to cater to the needs of elderly citizens. They provide a specific version for seniors, featuring larger fonts, voice guides, and direct connections to customer service agents. Also, the Cyberspace Administration of China has launched a task force to deal with frauds targeting older people that happen in live video streaming platforms. Public service workers nationwide have also been mobilized to teach older residents how to use smartphones and avoid cyber frauds.

It is worth noting that relying on the government alone is not enough to address the problem. Research shows that offline intergenerational support and interaction with other community residents are helpful to prevent elderly citizens from becoming addicted to the internet.

Moreover, training sessions and peer support groups in the community can shield the elderly from cyber-victimization. Therefore, families and community organizations should play a more prominent role in minimizing problematic internet use among the elderly.

Of late, internet companies are helping elderly people use the internet. For instance, Douyin has introduced an addiction prevention system using pop-up notifications to remind elderly users late at night. It also implements stricter censorship of accounts to prevent scams, rumors and other inappropriate information that might harm elderly netizens.

Promoting digital inclusion is the key to realizing healthy aging for the elderly in China. In this process, the government, together with society and market forces, should make joint efforts to prevent possible risks.

Yang Fan is an associate professor at the China Institute for Urban Governance and School of International and Public Affairs at Shanghai Jiao Tong University. Zheng Junyao is a doctoral student with the division. 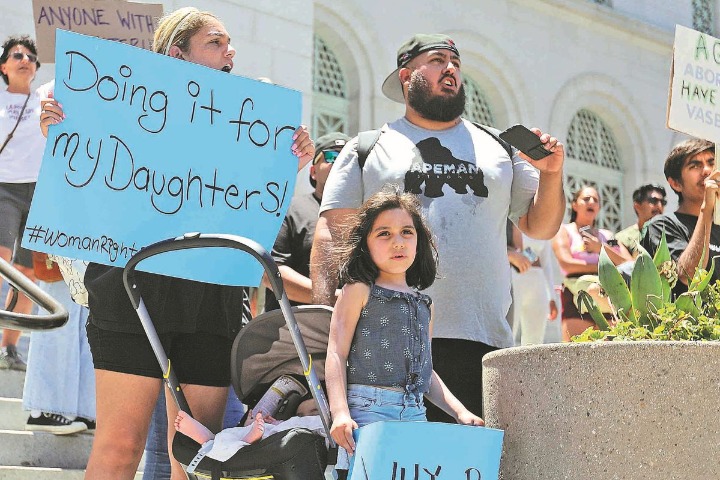 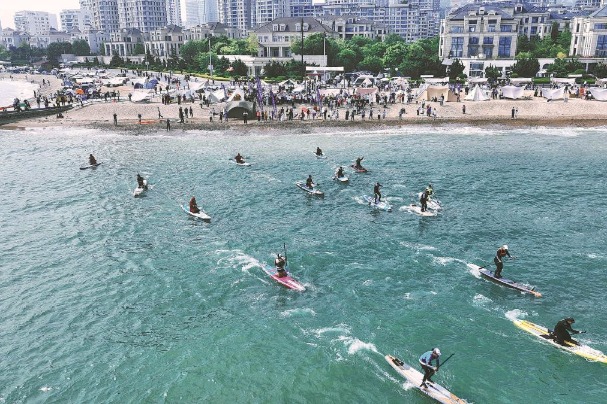 China's achievements in transportation over the past decade

Hong Kong backed by mainland for a better future 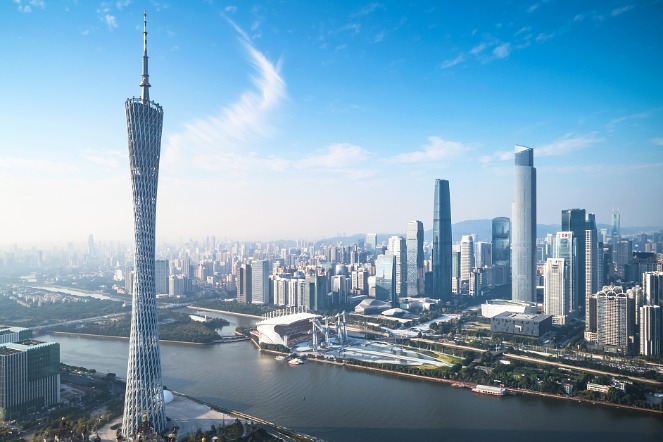 A closer look at China's May economic data 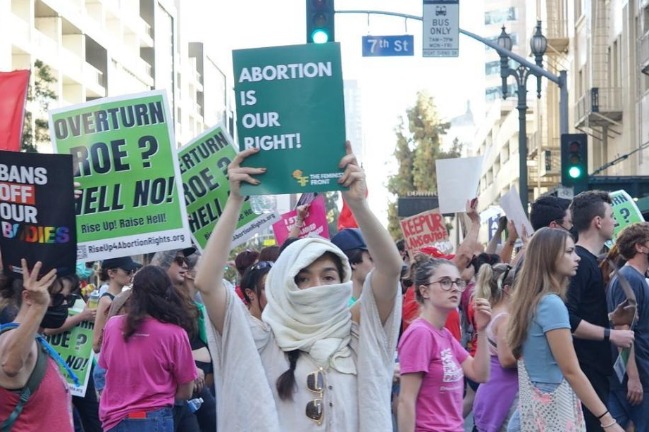 How can the US stop their cycle of gun violence?
Columnists +

Cashless payment system is a reality, and we need to adapt to it

US redefines reality to enforce act on Xinjiang
China Views