Home / Opinion / To the point

A young woman was sitting on a table with two friends, enjoying her meal, yet a man passing by stopped near and touched her on the back.

The woman, obviously irritated, spoke to the man and, in response, he punched her in the face. In the next moment he had already beaten her off her seat, while his companions started beating her two friends. They dragged the victims by the hair out of the barbecue shop where they were dining and beat her by kicking her and using beer bottles to hit her.

It might be hard to believe that that happened in 2022, but that’s what can be seen from a monitor video clip that is widespread online. According to the police of Tangshan city, North China’s Hebei province, it happened at 2:10 a.m. on Friday in the city; by Saturday morning, five of the suspects had been caught, while the other four had fled out of the province and the hunt continued.

The case is nine males using violence against three females, but it should never be interpreted as any form of sexual antagonism. When the nine suspects waved their beer bottles and fists against the victims, they were not only attacking the weak females, but also challenging the whole order of the society. When nine men with big bellies appear, showing off muscle, any passerby might fall prey to their violence and anybody, male or female, could become a random victim of their fists.

As the nine males dared to launch a violent attack in public, some guess whether they have criminal records and have formed gangs that challenge public security order, calling for further probing. If yes, they are a threat to the whole society, and the anger they have aroused from the public shows how much the public values justice. If a female is not even safe dining in a barbecue restaurant, no one is safe there.

Therefore, all nine suspects need to be found, let them have a fair trial and receive their deserved legal penalties, so that everybody will feel that justice has been done in this case. It is about justice, of which gender is only one aspect.

That case in turn highlights the importance of rooting out gang crimes. Only by sweeping out their influences and rooting them totally out, could the public live without fear.

Violence is violence. Let justice be done and allow people to feel safe. 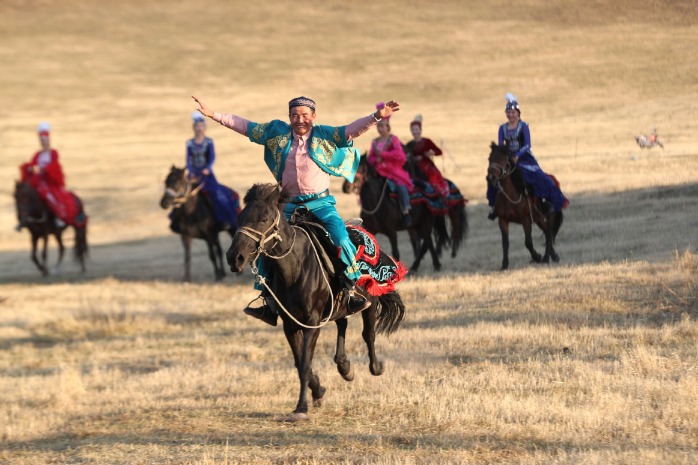 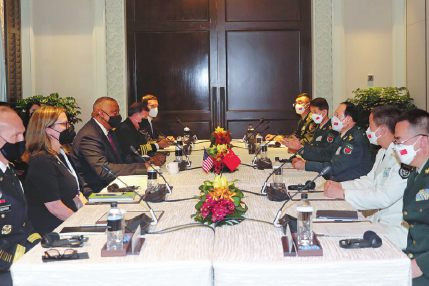 Defense minister has stern words for US on Taiwan 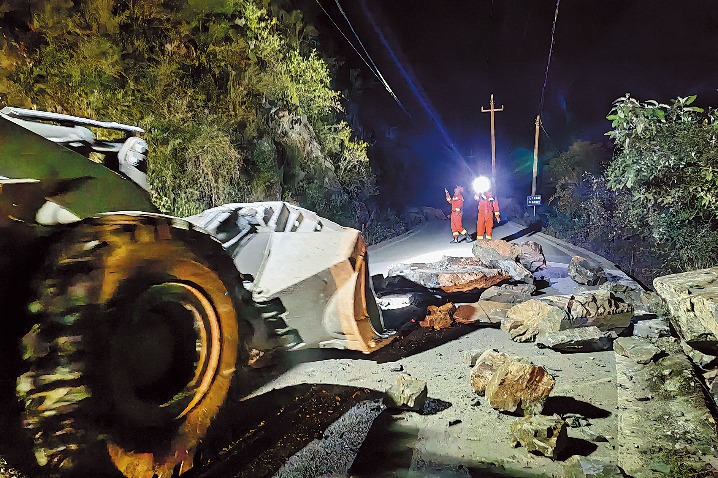 Sichuan shaken by series of earthquakes 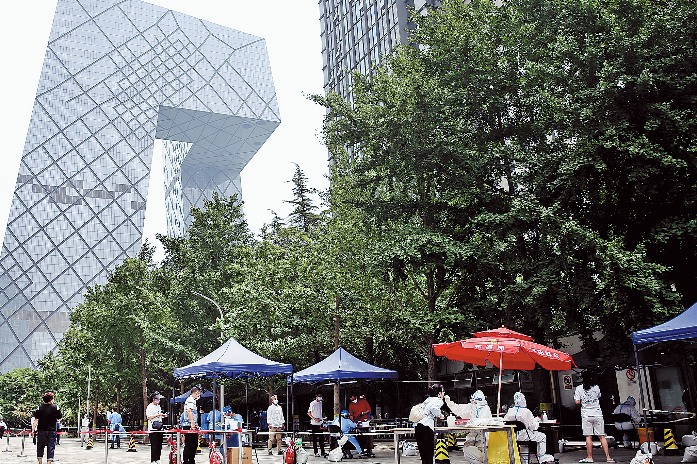 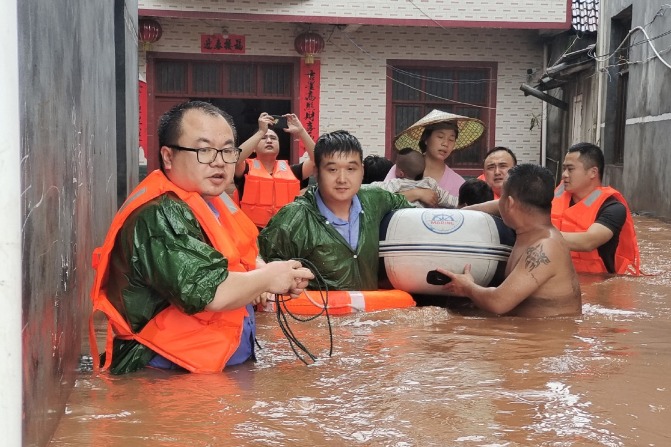 Forced Labor, a stain on US human rights record

Guangdong Rehabilitation Base for Persons with Disabilities: A model application of ICF framework
China Views