Those observing that foreign companies are leaving China to support the claim that China's economy is declining are doing so despite the evidence to the contrary.

The outward flow of some low added-value production elements and economic factors makes perfect sense, and is inevitable for a country that is climbing up the global value chain. But although some companies whose business is at the low end of the value chain are relocating to Southeast Asia and India, the country is still a magnet for investment, business and talent, and foreign companies continue to be indispensable players in China's economy.

Seventy-one percent of the foreign companies in China sampled by the China Council for the Promotion of International Trade maintained their business scale in the first quarter of this year, 16.4 percent of them enlarged their operation scale, and 72.1 percent of them increased their investment in China by more than 5 percent.

And, according to the latest data released by the General Administration of Customs, in the first four months of this year, the actual use of foreign funds on the Chinese mainland rose 20.5 percent and foreign companies' share in China's foreign trade was 34.5 percent from January to May, up 1.4 percentage points year-on-year.

The gradual resumption of production in Shanghai after the lifting of the citywide lockdown has directly boosted the recovery of the country's foreign trade. And as the virus is brought under control in the majority of the country, a sustainable recovery of not only trade but also other major economic indexes will be predictable.

Another interesting trend, one that goes against the decoupling efforts of Western China-bashers, is that the country's economic and trade ties with the world, instead of becoming more distanced, continue to grow closer. According to the General Administration of Customs data, over the first five months, China's trade with four largest trade partners — the Association of Southeast Asian Nations, the European Union, the United States and the Republic of Korea — expanded 12 percent, 17.4 percent, 12.9 percent and 8.2 percent respectively. Since the other three are all parties that the US has tried hard to get to decouple from China, it demonstrates that China's advantages are not easily replaceable.

These advantages have been consolidated by China's unremitting efforts to open its doors wider to the world, improve its business environment and upgrade its industries, which are also evidenced in the optimizing of its foreign trade structure.

Private companies accounted for 49 percent of China's foreign trade from January to May, 1.5 percentage points higher than that of last year.

All these indicate that the world continues to have confidence in the fundamentals of the Chinese economy. The influence of the epidemic on China is only temporary, and sailing steadily against the headwinds on its charted course, the Chinese economy is still a major booster of the global recovery. 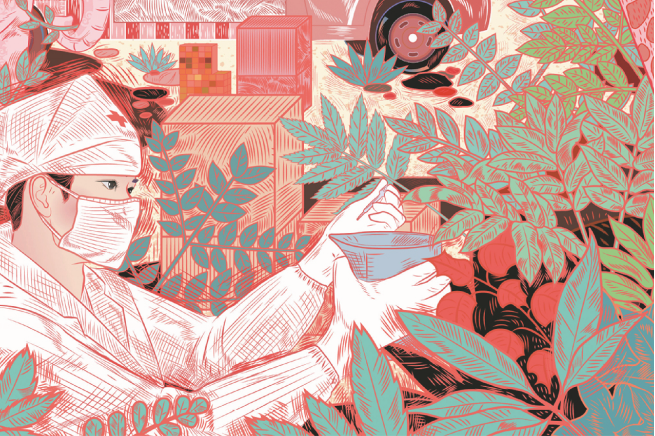 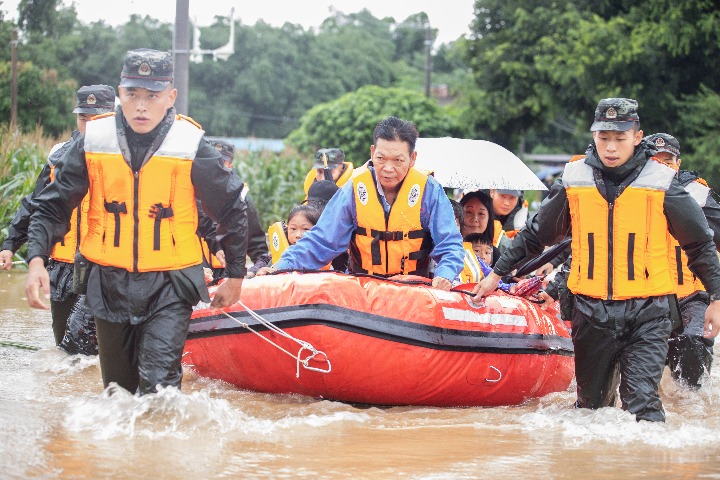 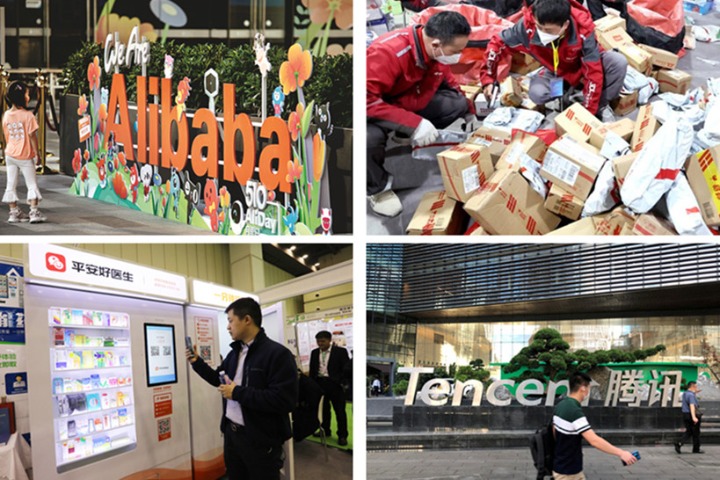 China's green achievements in the past decade